What to do in Zvolen

Zvolen is the town located in the central Slovakia on the Hron and Slatina rivers. It also has other interesting locations to offer. 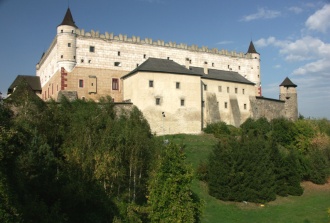 Zvolen Castle is a Gothic building with Renaissance outer fortification. It is situated on a slight hill near Zvolen. It was built in fourteenth century by the Hungarian king Louis I as a hunting castle. The castle was rebuilt in the spirit of the Renaissance and Baroque periods. It was renovated at the middle twentieth century. Currently, its space is used by the Slovak National Gallery Bratislava. Zvolen Castle is on the list of national cultural monuments

5. Memorial to the fallen soldiers of the Soviet Army 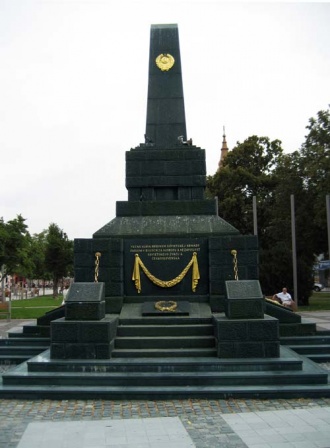 Memorial to the fallen soldiers of the Soviet Army is located on SNP Square. Soviet soldiers who died during the liberation of the city, were buried in the square in the spring of 1945. The Soviet Army here together with the residents of the city built a monument. The monument was unveiled on Aug. 29, 1974. 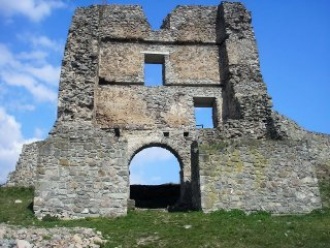 Old castle ruins from the nineteenth century known as the Deserted Castle, are located above the estuary of Hron and Slatina, two kilometers southwest of Zvolen. Desolate castle was built on the site of an older Slavic settlement. Earliest historical mention of the castle dates from twelfth century. Originally the building consisted of two castles: top and bottom, which were connected. Oldest part of the castle is a Romanesque residential tower that dates from the second half of the twelfth century. The Deserted Castle is among the largest castles in Europe. In the southernmost part of the fortification is a monumental transition gate tower, whose remains have become a symbol of the whole building.

Protestant church of St. Trinity was built on the site of a town house, which was purchased by local Protestants. Three church bells were made in Bochum, Germany. The new church and vicarage were built in 1922 in neo-Gothic style.

With its ancient castle, the town presents an important tourist center.