What to see in Salzgitter

Salzgitter is a city in the German state of Lower Saxony. It is over two hundred square kilometers wide. In the town Itself lived over 100,000 inhabitants. 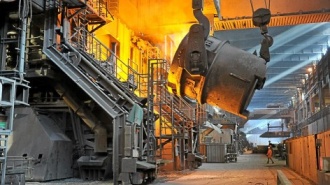 Salzgitter AG is steel company founded over one hundred and fifty years ago. It is one of the oldest German stock corporations. Salzgitter Group consists of more than ninety companies, including Salzgitter flat steel and many more. It is the fifth largest European producer of steel.

Kniestedter house is in the Rose Garden. It was built in 1533 on the site of the southern edge of the village. The two-storey timber-framed house is probably the oldest surviving timber-framed house in the city of Salzgitter. House was too small for the needs of the family of Kniestedt and it was prolonged in the west.

The Salder Castle is a Renaissance castle in Salder, a district of Salzgitter, Lower Saxony. It is now a museum of the city of Salzgitter. Castle Salder is located near the Fuhse on swampy ground. Castle was placed and designed in the style of the Weser Renaissance building. It was build ofe bricks, the walls inside are mostly made of timber. Main entrance is on the west. It is a nice tourist attraction and make sure not to miss it.

2. The Federal Office for Radiation Protection 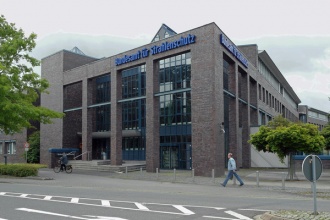 The Federal Office for Radiation Protection is a German federal office, which is responsible for radiation protection. The Office was established in November 1989. The Office is subject to the Federal Ministry for the Environment, Nature Conservation, and Nuclear Safety Construction. 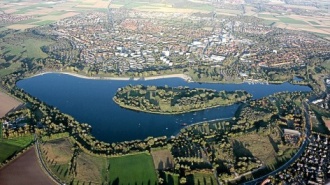 Salzgittersee is a two kilometers long and 0.8 km wide lake located at the west of the district Salzgitteraner Lebenstedt. You can reach it by bridge. It was first a recreation area in the valley of the small rivers Fuhse and Flute. In the 1960, government made decision about creating a lake and it was good decision. Tourists can enjoy in this beautiful surroundings all day.

The Gebhardshagen Castle is a former water castle in Salzgitter. It was mentioned as Burghagen in 1186 and it is one of the oldest water castles in this part of country. After war destructions and the Thirty Years' War, it was rebuilt respectively. In the 16th century it was the Duke's court and official residence. After the castle had lost its military importance, it was agricultural area.

The city is situated at altitude in one of hundred and fifty meters in average. Welcome.