What to see in New Plymouth

New Plymouth is the significant city of the Taranaki Region on the west shoreline of the North Island of New Zealand. It is named after Plymouth, Devon, England, from where the first English pioneers moved. Things to see in New Plymouth are: 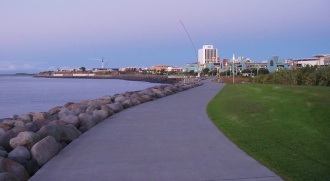 The grant winning Coastal Walkway is a ten kilometre way that structures a sweeping ocean edge promenade, extending practically the whole length of the city. Perfect for strolling, running, cycling or skating, or basically appreciating the perspective of the sensational west drift, the walkway runs from the Hickford Park, Bell Block to the east to Port Taranaki to the west, with various passerby access points along the way. 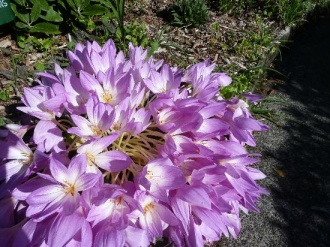 Famous for its rhododendron accumulation, Pukeiti is a 360 acres rainforest property found between Mount Taranaki and the coast, only south of New Plymouth. Created in 1951, Pukeiti is a globally recognised arrangement and plant accumulation. 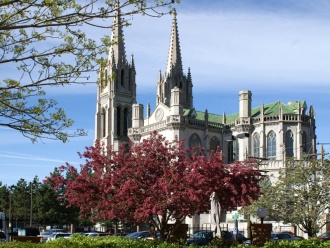 The Taranaki Cathedral Church of St Mary is a place chose by Bishop Selwyn in 1842. A basic stone structure when first implicit numerous consequent increases the value of this complex building. The modeler of the definitive structure was Frederick Thatcher.

Pukekura Park is a Garden of National Significance, coating 52 acres close to the heart of New Plymouth, Taranaki in New Zealand. The recreation center holds a differing extent of local and outlandish plants. Different simple strolling trails cross the recreation center and wind along the lake sides, taking in the characteristics of the recreation center. Around these are the beautiful Poet's Bridge, which was opened on 11 March 1884. 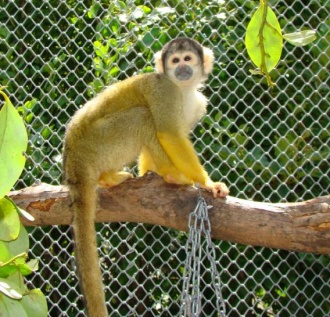