Things to do and see in Martin

Martin is the town in north Slovakia on river Turija near the town Zilina. It has approximately fifty nine thousand inhabitants and it is the eighth biggest town in Slovakia. This town was built in thirteenth century.

The building of the first Slovak National Museum was built in the beginning of the twentieth century according to the plans of architect Harminec. Since 1964, the building is the seat of the Regional Homeland museum. It was named after the founder of Slovaks museums Andrej Kmet. Building is now a national monument. In May 1979 it opened a permanent exhibition Nature Turca. The main task of the museum was to show historical and natural assets of the region to the visitors. The museum has over 160 000 objects. 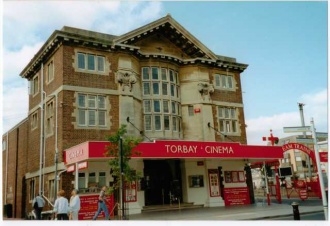 Joseph Škultéty - was born in 1853 and died in 1948 in Martin. He was the famous writer, literary historian and critic, linguist and editor. He was also an editor of National newspaper, Slovak views and other magazines. Additionally, he was the author of numerous books and studies from the Slovak national history and, a translator from Russian. His house along with a commemorative plaque, are national cultural monuments. It is located on a street that bears his name - Street Skultetyho. 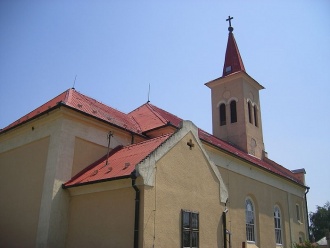 The church was built in the mid fifteenth century. Priekopská chapel was completed in 1953. The windows are in Gothic style. The side chapels are connected to the ship with a wide berth. Façade is smooth with a flat finish tower. Murals are from the middle fourteenth century with figures of the Apostles. 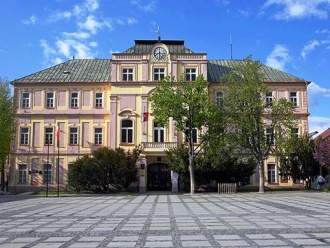 The building was built in the middle of the eighteent century. The building has two floors and facade in classical style. The rooms on the second floor have partly wooden ceilings with plaster decorations. Between 1843 and 1881 the building was damaged by fire and then restored. Since 1987, the building is the house of the Turčianska gallery.

Tatra bank was established in the end of the nineteenth century as a holding company. Tatra bank bought several old houses, demolished them and built a new building in 1912. It was built according to the design of architect M. Milan Harminec. In the great hall of the building was, on October 30, 1918, passed "Declaration of the Slovak nation." On the wall in this room is a memorial plaque of that day.

Martin has many historical buildings and sights and it is a very popular tourist destination.