What to do and see in Logan City

Logan City is a local government area in south east part of Australia state Queensland. The city is located between the town Brisbane on the north and Gold Coast to the south. Logan city has sixty three suburban areas and twelve divisions. 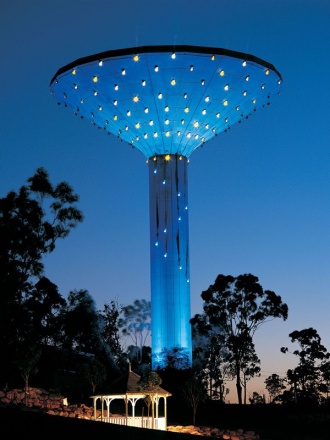 By night, the lights of the Wineglass Water Tower are visible for kilometers in all directions. It gets its name from its unusual shape. By day, visitors can enjoy in the beautiful park that is around the building. The tower itself holds a million liters of water.

Beenleigh Historical Village and Museum has the collection of our heritage organized as a village. It is dedicated to preserve the cultural legacy of the old region for current and future generations. There are twenty heritage buildings filled with original items that were used by those who lived from the mid nineteenth century.

Mayes Cottage is a beautiful, intact example of early settlement of the Logan area. It includes the original slab hut, the house, cowbells, and barn. Outside, visitors will see mango trees.

The memorial was built as a memory for more then sixty thousand Australians that died during the World War I. It is located on intersection at the centre of town. The memorial was completed on1921. The sandstone memorial is set on a triangular site, and includes a soldier statue in front of an obelisk, plus two lions, one on each side. The names of more than five hundred local men, who died, are recorded on marble plates on the memorial. Additional plates have been added to the memorial, bearing the names of those who died in World War II.

This town has little less than two hundred and ninety five thousand inhabitants. It was established in the middle of the nineteenth century. They invested significant resources in tourism development, so, today they are an interesting tourist location.