What to do and see in Kosice

Kosice is the important town located in east Slovakia. The town has two hundred and forty thousand inhabitants and it is second biggest town in Slovakia. This town has a long history. It was established in the first middle of the thirteenth century.

St. Elizabeth's Cathedral was built in the fourteenth century. It was later expanded in fifteenth century. The cathedral is a real masterpiece of Gothic architecture style. This building is the city's oldest architectural landmark. Particularly imposing is the main altar with its three oversize statues and forty eight panel paintings. The lateral altars, Gothic wall paintings and sculptures add the special charm to this religious building. 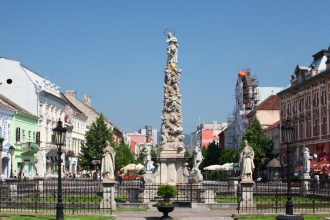 The Immaculata sculptural group is situated on the former scaffold site in the square. It was built by builder Tornyossy and sculptor Grimming in the first half of the eighteenth century. The monument was restored several times, and several statues were replaced by copies. The square is full of palaces, burghers' houses and sacral buildings. 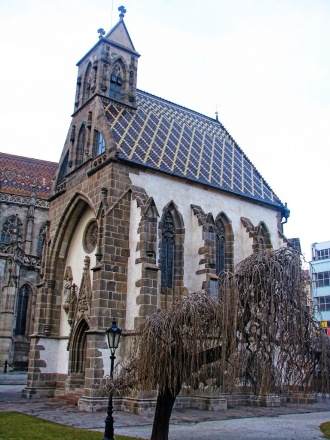 St. Urbain's Tower is a detached medieval bell-tower. It dates from the fourteenth century and it also belongs to the cathedral complex. The complex was originally surrounded by a churchyard wall in the nineteenth century. The Bell of St. Urbain was made from the former one which was damaged by fire. 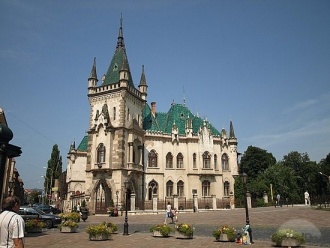 Jakab Palace is located next to a former mill. The palace was built by Jakab, the architect of many Art Nouveau and Romantic buildings. He used rejected stone elements from renovation of St. Elisabeth church. His building was constructed at the end of nineteenth century.

Kosice is a well-known tourist destination. It is one of the European towns with the most historical buildings and sights.