Things to do in Kerikeri

Kerikeri, the biggest town in Northland New Zealand, is a mainstream visitor end of the line of three hours drive north of Auckland, and 80 km north of the northern district's biggest city, Whangarei. Things to do in Kerikeri: 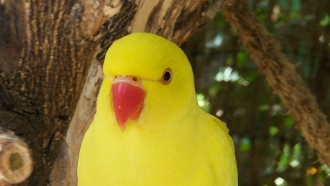 Welcome to The Parrot Place online pet supplies store, incorporating a wide mixture of sustenance, nourishes, and embellishments. They offer a simple internet shopping and a portion of the best arrangements in New Zealand on an extensive variety of pet supplies.

Kerikeri Mission Station holds two of New Zealand's most seasoned structures, the Stone Store and Kemp House, set in the profoundly charged and delightful scene of the Kerikeri Basin. Open for business since 1836, the Stone Store offers a special shopping background on the ground carpet, named the best in the nation. A short walkway around the Stone Store is Kemp House which is situated around formal English house. 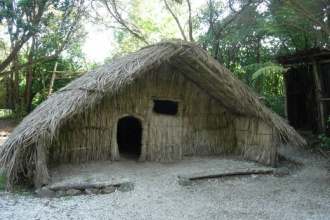 A full-scale recreation of a Maori town which recovers the climate of the preeuropean times. In times of peace most people live in the kainga, yet in times of war they must leave the kainga for the better security. 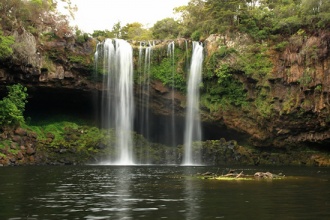 The Rainbow Falls, Māori name Waianiwaniwa, (Waters of the Rainbow), are a solitary drop waterfall placed on the Kerikeri River close Kerikeri in New Zealand. Dissimilar to most New Zealand waterfalls which are made by the disintegration of delicate rock, the Rainbow Falls are sited on a hard basalt layer of rock with mudstone. 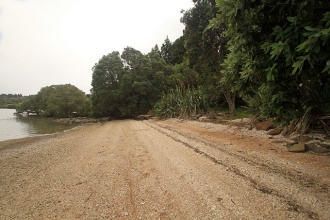 The island is little and simple to stroll around - it doesn't take more than thirty minutes. It's ideal when you need to get closer to some NZ shrubbery and winged animals. The little guide you're given has intriguing data about the distinctive stops. It's a great spot for an outing. You can additionally make a go at kayaking, and they have a campground and a little cabin.

Kerikeri has a rich and colourful history. The Stone Store is New Zealand's eldest building. Rewa's Village will take you once again to a period before European settlement. Furthermore a visit to the Kerikeri Mission Station and Pete's Pioneers Transport Museum is not to be missed.