Must do and see in Gelsenkirchen

Gelsenkirchen is a city in North Rhine-Westphalia, Germany. It is placed in the northern piece of the Ruhr zone. Its populace in 2012 was c. 257,600. Gelsenkirchen was initially recorded in 1150, and it remained a small town until the nineteenth century, when the Industrial Revolution prompted the development of the whole region. In 1840, 6,000 tenants existed in Gelsenkirchen; in 1900 the populace had expanded to 138,000. 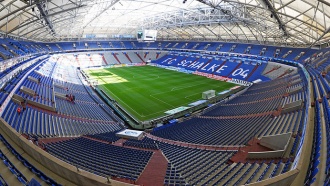 Gelsenkirchen is home of the Bundesliga club FC Schalke 04. Schalke's stadium is Veltins-Arena, and it is most creative stadium recently built. It was one of 12 German urban areas for 2006 FIFA World Cup. Veltins-Arena opened in 2001, as the new home ground for German Bundesliga club Schalke 04. UEFA Champions League in 2004 was held here. It has place for over 60,000 people. 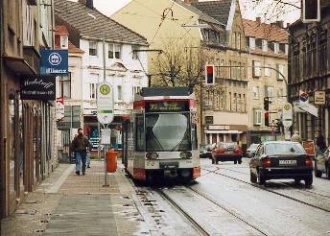 A Fachhochschule or University of Applied Sciences is a German college for designing, innovation or business. Fachhochschulen were established in Germany and later embraced by Austria, and neighbour countries. Because of the Bologna process, University granted Bachelor's and Master's degrees. Fachhochschulen don't issue doctoral degrees themselves, but only in collaboration with colleges.

In the early twentieth century Gelsenkirchen was coal mining town in Europe. It was known as the city with mine gasses flaring around evening time. It was late blended with the urban areas of Buer and Horst.