Things to see in Göttingen 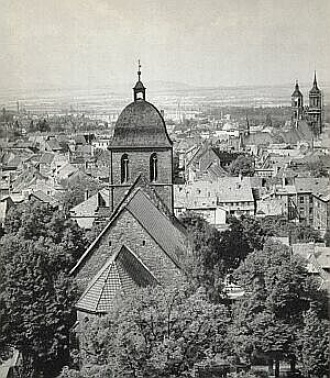 Göttingen was village at 7th century. This village was first mentioned in 953 under the name Gutingi. It was on the eastern edge of the Leinetalgrabens within the St. Albani church on a hill. This church was consecrated by the beginning of the 11th century the Holy Albanus, making it the oldest church in Göttingen. Present building dates only from the 14th and 15th centuries. Recent archaeological discoveries in the area of the old village indicate developed trading center in this area.

Church Göttingen is on the grounds of the former Palatinate Grona. Two kilometers northwest of the village Palatinate Grona can be found. Documented as a newly built castle, it was later expanded to the Palatinate. Centrally located on the southern side of Mount Hagen on the opposite bank of the Leine Palatinate.

4. The Art Collection of the University of Göttingen 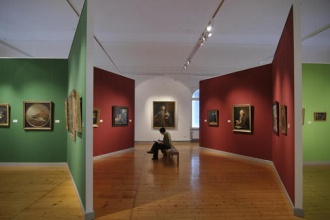 The urban area of Göttingen has been inhabited since the early Neolithic period. One of these sites was excavated during the construction of the modern shopping center Kaufpark. Evidence of settlements was found from the Bronze and Iron Ages.