Things to do and see in Dorsten

Dorsten is a town in the area of Recklinghausen in North Rhine-Westphalia, Germany, and has a populace of underneath 80,000. Dorsten is arranged on the western edge of Westphalia bordering the Rhineland. Its authentic old town lies on the south bank of the waterway Lippe and the Wesel–datteln Canal. Things to see in Dorsten are: 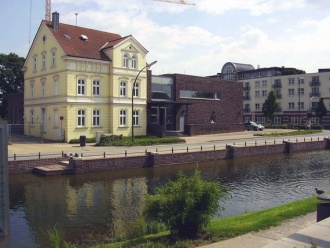 The Jewish Museum Westphalia at the edge of Dorsten's old town is a novel place for the documentation of Jewish history and religion. This is a historical center and focal point to showcase the Jewish society and religion, and to permit guests to experience Jewish life.The lives of 14 men and ladies represent the group of Jewish and non-Jewish Germans. 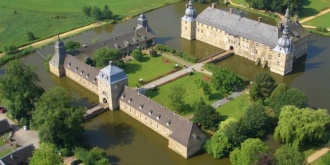 The Tüshaus Mill is a water plant in North Rhine-Westphalia. After a restauration, in 1986 the plant was perceived as a social specialized landmark. Dorsten is broadly known today for its Jewish Museum of Westphalia which was made in 1987. Water plant was created when last coal mine was shut. 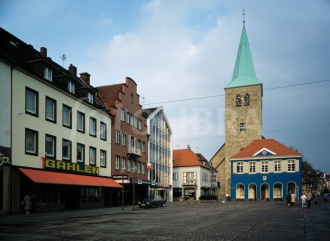 In sight of the Market Square and the Old Town Hall stands the St. Agatha's Church, which survived numerous flames, wars and fights. The congregation was annihilated in 1945, only two weeks before the end of second world war. Just the middle of the tower remained. New church was laid six years after, and Romanesque text from the thirteenth century was again made out of 80 sections and constructed inside the new church. 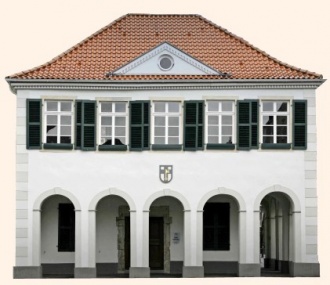 From 1902 to 1925, the old building was utilized as the city treasury and historical center too. It is one of the not so common downtown structures that were not devastated in second World War. It belongs to neo-traditional structural engineering. It was kept for various years. The old town lobby was famous back in the days, but later completely revamped.

While Dorsten's northern regions are along these lines formed by the provincial area, you can stay in any other part of Dorsten if you are more into urban lifestyle.