Things to see in Carnaxide

Carnaxide is a very old Portuguese city and dates back to the thirteenth century. Things to see and do in Carnaxide are: 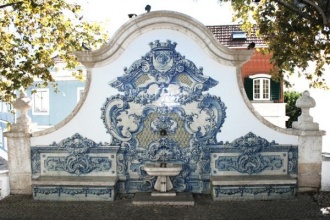 The original fountain dating back to the eighteenth century . On the facade is carved royal coat of arms and inscription in Latin. Fountain extends to a distance of 19,451 meters, mainly thanks to an underground aqueduct . This fountain is part of the historical heritage of the area .

This building is representative of the ancient village Carnaxide whose territory now occupied by farms and cottages. The house is located in the historic area , where there are several equally representative buildings of this period . House of Maria Elena has a significant size compared to the rest of the buildings in the Old Town . This building probably dates from the nineteenth century . 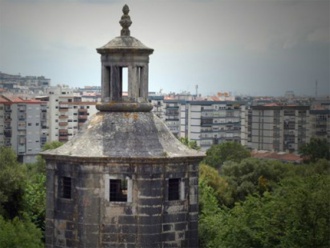 The aqueduct is part of the French branch of the Aguas Livres aqueduct system . This aqueduct on the way to Carnaxide exceed mountain of the same name , and passes through the Amadora Buraca . Its construction began in the eighteenth century and lasted throughout the nineteenth century . 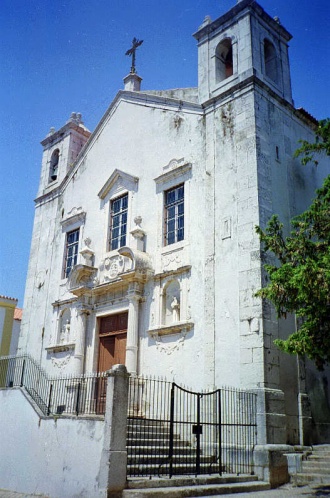 This ancient church is dedicated to St. Romao , patron of fishing. It was a chapel first, which was later renovated and converted into a parish church . The building has had major changes and renovations over time . The facade with its decorations and the two towers is a monumental work. Sundial dating from the late sixteenth century. In this church, there are works that have contributed to some well-known artists , such as painter Peter of Alexandria and the best master carpenter Antonio Pedroso.

Gabri house was built in the nineteenth century by Viscount Moreira de Melo Rei for his daughter Gabriela. This is a building with two floors characterized façade ( facing the garden ) with large windows and stone columns . The most interesting part of this building are undoubtedly terraced gardens : a small conservatory that leads to the waterfall and small lake covered with tiles. To highlight the richness were used HRO Mirana tiles with a variety of motifs : geometric tiles with flowers and figurative (representing monastery Mafra , Palace Square , Belem Tower , Jeronimos Monastery , Sintra and different landscapes ) . These tiles made famous master Santos Simoes . The Home Gabir once lived a famous writer Camilo Castelo Branco .

There are plenty of historically significant sites and therefore is a popular destination for tourists Mesa .