Must see in Brooklyn (New Zealand)

Brooklyn is a suburb of New Zealand capital town-Wellington. Lot of shops, bars and cinemas makes the village appearance of Brooklyn. It is popular for families because the coast isn’t far and capital is just a few minutes away. It is famous with a big number of parks for example Elliot and Tanera Park. 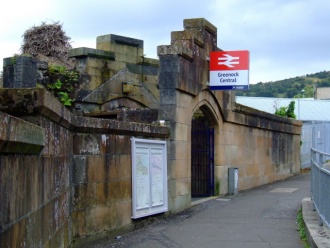 So that is the reason to visit all the parks and feel the atmosphere. Central park is special because the American military forces build a base camp at that place, in the World War II. Also Central park has set of wrought-iron a gate which looks so military. Tanera Park is special because in the past it was settled as trial where people grow their own vegetables. 33 plots of garden became Tanera Park. Eliot pier is unique because there is a children's playground with pigs and goats that can be petted and fed there.

For history lovers there is a war memorial. It has a list of all soldiers who died in that war that are from Brooklyn. It is carved, marble monument of a soldier with hat in hand, which is symbolic of all dead people. Also, here in Brooklyn can be seen anti-aircraft gun, really well preserved that was built for capital defense. 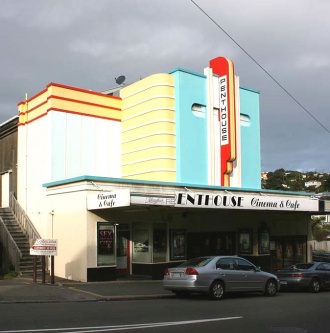 Another famous thing in this small town is Penthouse Cinema. It is made in an art Deco style as Vogue theater for a rich family, the Ranishes. Cinema kept original design even some of the screens have been added, but interior kept original design. Look at the program and have a lazy afternoon with your family in Brooklyn.

One of the most famous things in Brooklyn is wind turbine which makes was installed in the program called wind revolution. That place was chosen because turbine gain maximum exposure and make maximum electricity. It is visible from all parts of town and it is the local icon. Today, it is considered as small machine but it is the symbol now, someone even implanted ceramic tiles depicting the turbine. The power that this turbine gain is enough for 80 homes, so don’t miss to take see it!

Don't miss to see a Brooklyn art gallery which is full antiques, collectables and secondhand things. Hunt your treasure in large shops and explore the heart of Brooklyn. There is a large range of things, from china, furniture, silver, wood items, kitchen with retro, vintage things and bric-a-brac. It takes place in the main street every day until 7pm. Also, pay attention on the architectural because Brooklyn is a mix of styles, from very old to modern new one. Visit Tower studio and have 360° view on the native bush through the open belvedere. One interesting fact about Brooklyn is that here is the home of the biggest group of adventurous board-game playing youths that are famous with name star traders collectively.

When is about night life in Brooklyn, there are a lot of places that you can choose. For party lovers there are bars and restaurants which are serving the authentic native food and wine from New Zealand so don’t miss to try it. Brooklyn is one of the most popular destinations in New Zealand and we recommend you to visit it. There are so many things to do, it depends of your desires and affections.