Things to do and see in Bonn

Bonn is formally the Federal City of Bonn, and it is a city on the banks of the Rhine River. It has populace of 311,000 inside its authoritative area. The city is the second official living arrangement of the President of Germany and the Chancellor of Germany. Bonn is placed in the south of the Rhine-Ruhr area. Things to do and see here are: 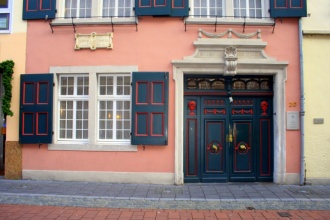 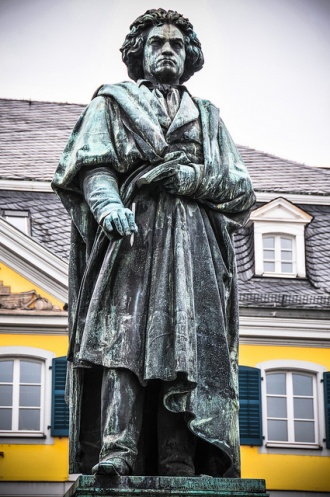 The Beethoven Monument is a substantial bronze statue of Ludwig van Beethoven that stands on the Münsterplatz. It was divulged on 12 August 1845,out of appreciation for the 75th anniversary of his birth. 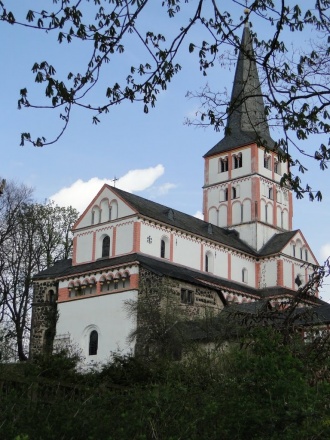 The Doppelkirche Schwarzrheindorf is a Romanesque church in Bonn, North Rhine-Westphalia, church with twofold congregation for Virgin Mary and Pope Clement I. The congregation is well known for its fine twelfth century frescos. The congregation was constructed as a private sanctuary for Arnold of Wied, executive of Limburg Cathedral.

The Poppelsdorfer Allee is a back street with chestnut trees which had the first horsecar. It is a castle near this area that was assembled as a resort for the ruler balloters in the eighteenth century.

The Bonn Minster is a Roman Catholic church and one of Germany's most popular temples, built between the eleventh and thirteenth century. It served as the basilica for the Archbishopric of Cologne. Initially the Minster was the university church of Saints Cassius and Florentius, who were Roman legionaries. Huge number of legionaries were martyred in Agaunum, now named Saint Maurice-en-Valais after Saint Maurice.

Bonn is placed in the south of the Rhine-Ruhr area. You can visit Bonn in every part of the year.