Banská Bystrica-5 things to do and see 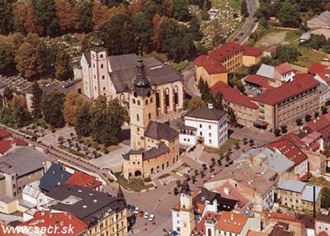 The Castle Complex is a national cultural monument from the thirteenth century. This is a unique complex of five historical and artistic buildings. Part of the castle fortification and three bastions are still preserved. These bastions are the Clerical, the Miners´and the Parish Bastion

The building was built after 1500 with substantional support of a local rich miner Mühlstein. The town hall had gothic features. It was reconstructed in renaissance style in 1671 and completely rebuilt in baroque style in the eighteenth century. In the past it served as a seat of a local district chairman. Today, exhibit halls of the Central Slovakia Gallery are located in this building. 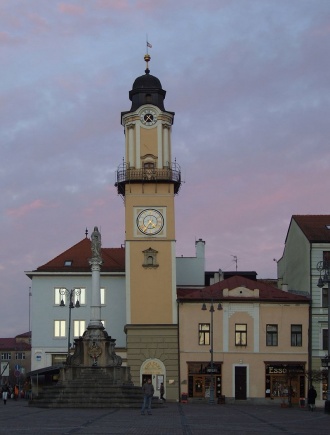 It is a dominant construction from 1552 in the upper part of the square. The basement was originally used as prison and torture chamber.

2. The Parish Church of Ascension of Virgin Mary

This church from the thirteenth century is the oldest part of the castle complex as well as in the city. Chapel of St. Barbora with gothic altar was made by famous Master Pavol of Levoča. A unique feature is the sculpture of Mount of Olives, from the year 1500 interestingly placed into the facade of the church next to the main entrance.

4. Museum of the Slovak National Uprising 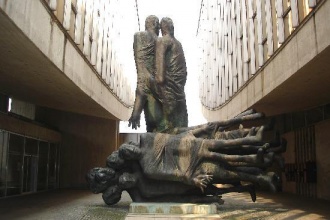 The history of this town is connected to the copper deposits in this area. This town was established in thirteenth century. It is a very popular tourist location.