What to do and see in Aberdeen

The Scottish city of Aberdeen, the third largest in Scotland with 202.370 inhabitants. City bears the nicknames such as Granite City, Silver City with golden sand because the mid-8th and 20th century for the construction of granite from local mines where tourmaline gleaming like silver. Since the 1970's, oil was discovered in the North Sea town called Petroleum Capital of Europe or the Energy Capital of Europe. The city is situated between the rivers Dee and Don. 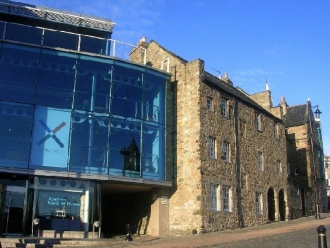 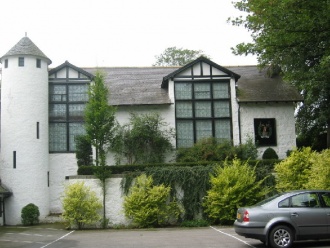 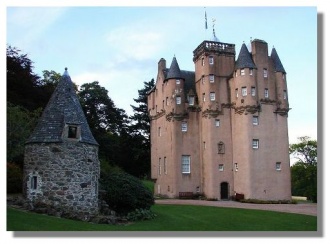 The Craigievar Castle is an incredible place and off the beat stronghold to visit. The grounds which the stronghold are well kept and have incredible perspectives of the encompassing region. There are ways to walk and a tour which you can take in the stronghold. While the stronghold is extraordinary the drive, getting there is what is without a doubt unique. All things considered, the stronghold is amazing and you may as well like the head to get there, provided that you aren't neighborhood to the territory. 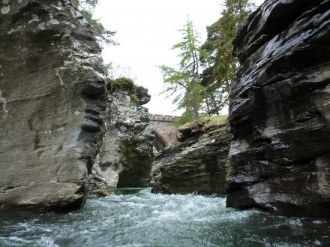 If you like waterfalls, it is a great thought to visit Linn O Dee. The Linn of Dee is up there with the best offer for everyone. Stunning shake structure cut by nature, Linn O Dee is worth the head to see this characteristic of the high countries. Linn O Dee is superb place to visit. Observe it at night and you wont be dissapointed. 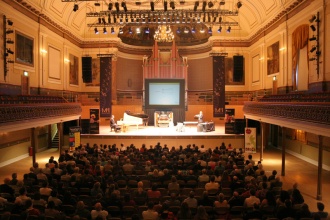 Designed by planners Archibald Simpson and James Matthews, this notable structure serves as both a major show lobby and a structurally noteworthy milestone.

Aberdeen is a city in the United Kingdom in Scotland. According to an estimate in 2007. the city had a population of 184,000 inhabitants. It is the main commercial center and port in northeastern Scotland. It is often referred to as "the Oil Capital of Europe", as the 1970s became the largest base for extracting oil from the North Sea.